On 27th March 2021, Richard Bailey; the Mayor of Coronado became the first American Mayor in history to reach Everest base camp (17600ft), the highest peak in the world. He was climbing this trip with her friend Richard Bailey alongside local Sherpa Guide Laxman Gurung from Alpine Ramble Treks, they have been successfully attempted at the base camp of the Mount. Everest - the highest mountain in the world on the 27th of March at 1 pm. The ascent was all the more remarkable because the peak was explored, reconnoitered, and climbed all within one season; and was climbed without the use of supplemental oxygen.
As Richard Bailey was born and raised in San Diego, he graduated from Cal Poly San Luis Obispo with a degree in Business Finance, and later graduated from the University of North Dakota with a Master of Science in Applied Economics. In 2012, he was elected to the Coronado City Council and, in 2016 at the age of 30, Richard was elected the 51st Mayor of Coronado, becoming the youngest mayor in the city’s history. In recognition of his leadership in the region, Richard was selected as one of San Diego county’s “40 Leaders Under 40 Years Old” in 2018. 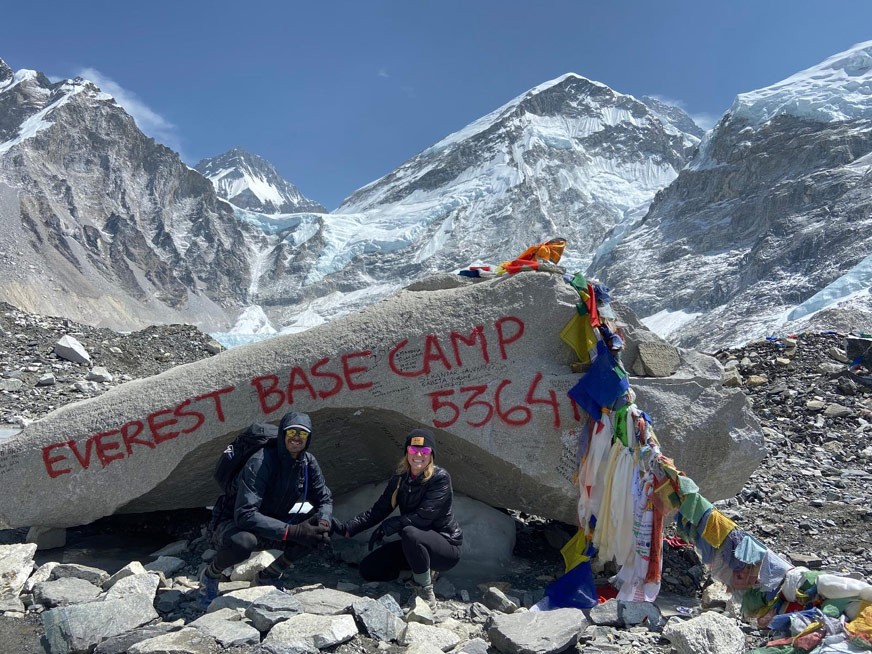 Richard Bailey and Natalie Bailey are taking a picture at the Everest base camp, Photo credit to Laxman Gurun (Guide)

In addition to his service as mayor, Richard is also an Adjunct Professor of economics at the University of San Diego.

Richard Bailey's successful climb makes him the first American mayor to reach the world's highest peak, which has an elevation of 17,600 feet. 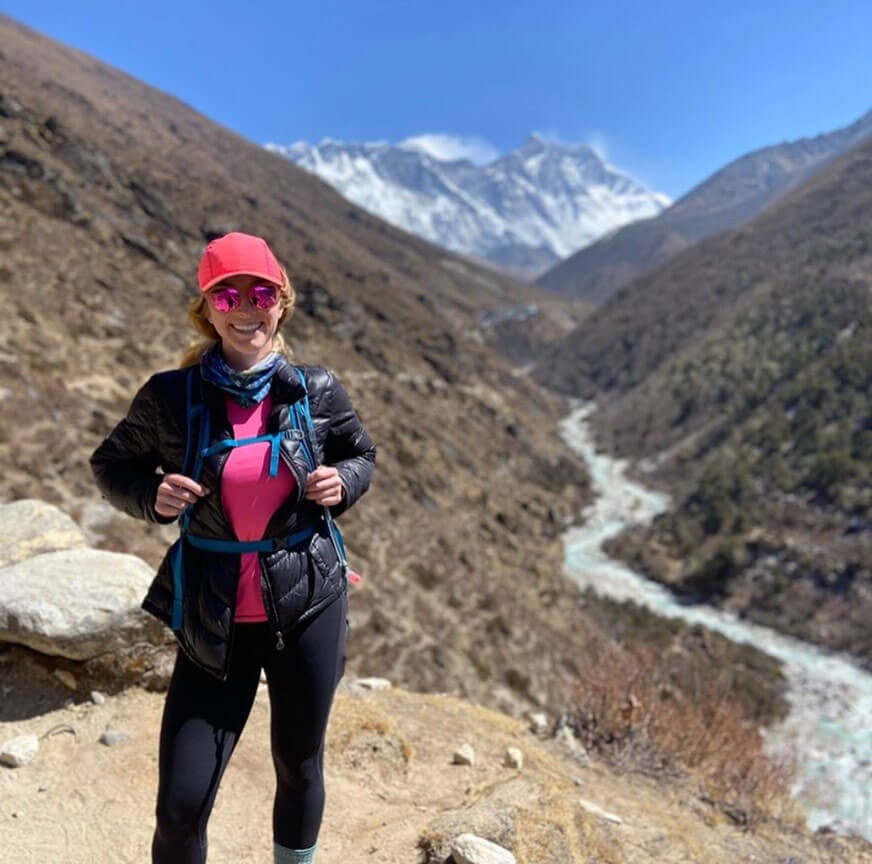 The journey started from America was on the 19th of March and arrived in Kathmandu on March 20; they started the journey in Kathmandu-capital city of Nepal with cultural heritages sightseeing tour before embarking on the 12-day trek to Base Camp was organized Alpine Ramble Trek- a leading Himalayan trekking and Expedition Company based in Kathmandu.

The remarkable accomplishment of both of these personas is an inspiration to all the adventurous and expeditionary around the world. 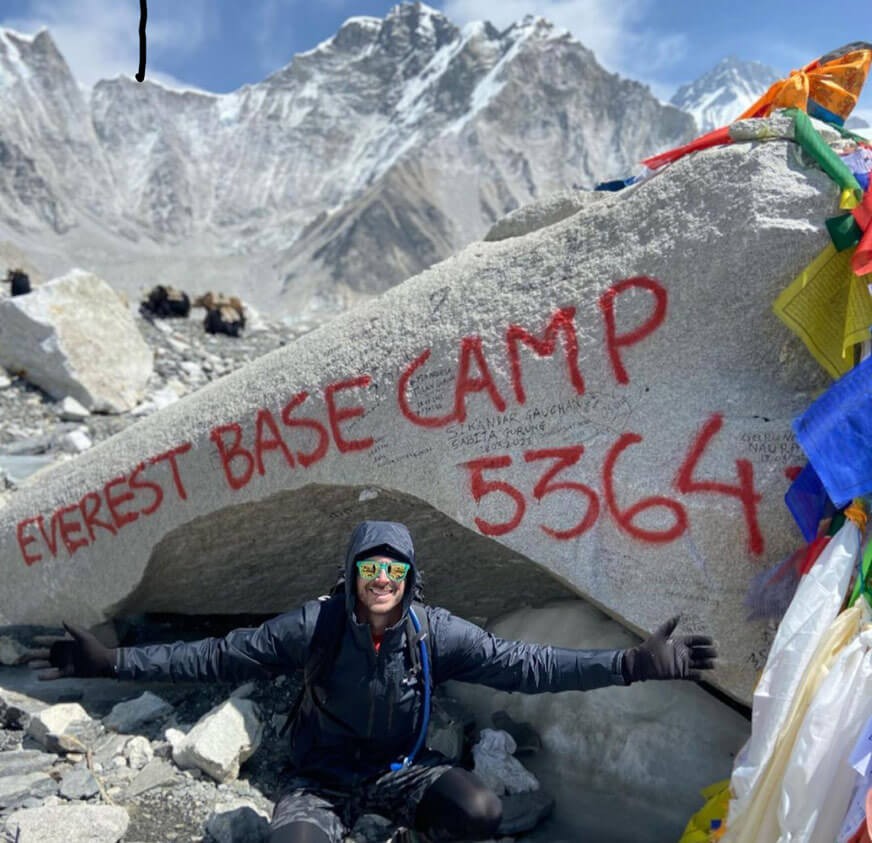 "The possibility exists that we can get there and that would be amazing," he said. "But if we're not enjoying every single moment along the way, then we've missed the point almost." 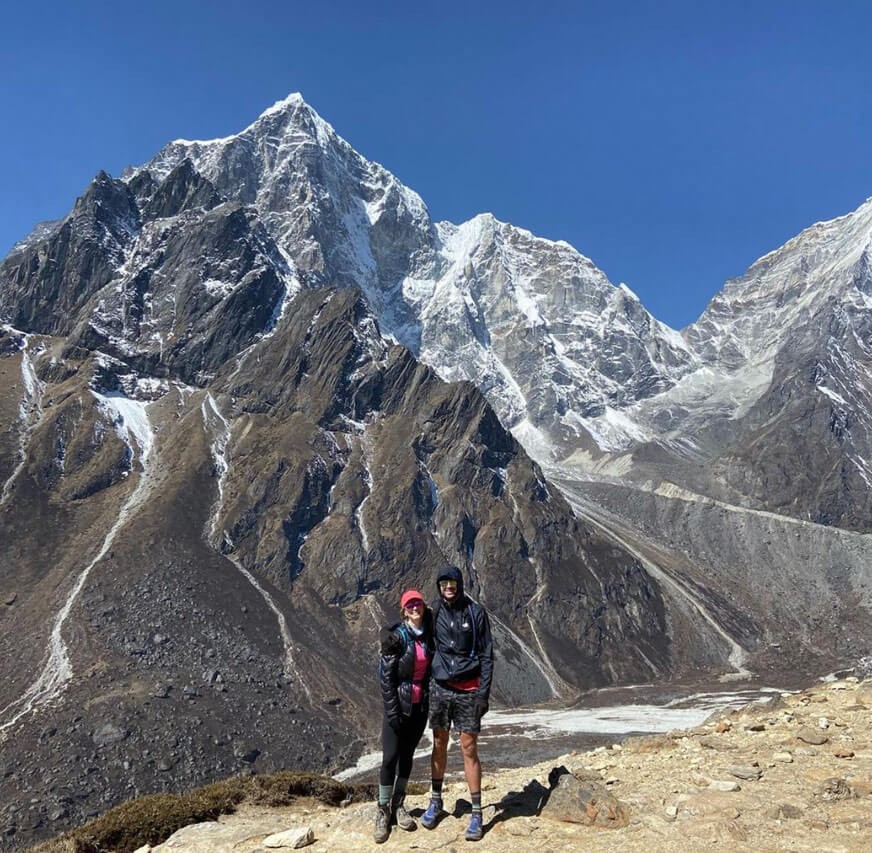 “When we say we live every day, we really do because we have been in a place where we didn't have maybe the next day," NatalieBailey said.

They're having the adventure of a lifetime but time together has been the greatest gift.

Richard Bailey aims and plans to climb the highest peak, Mount Everest, next season. If you would like to join us on a trip of a lifetime then see our new schedules and offer for the following tours,