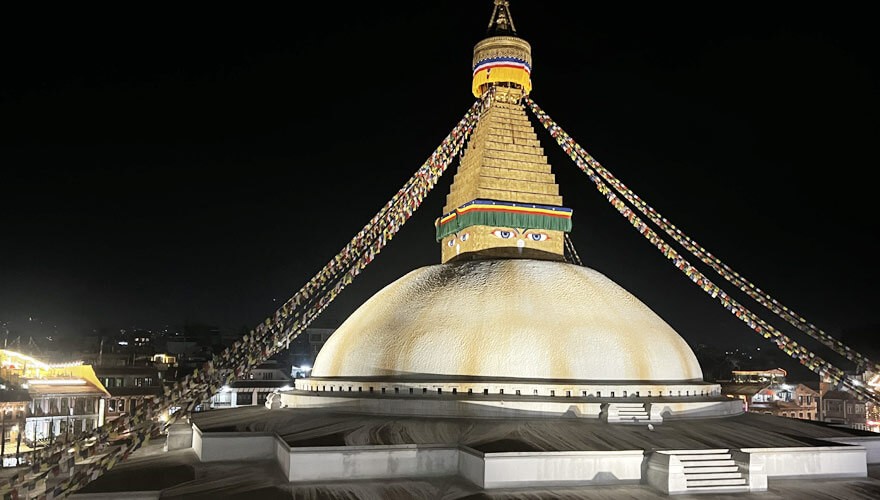 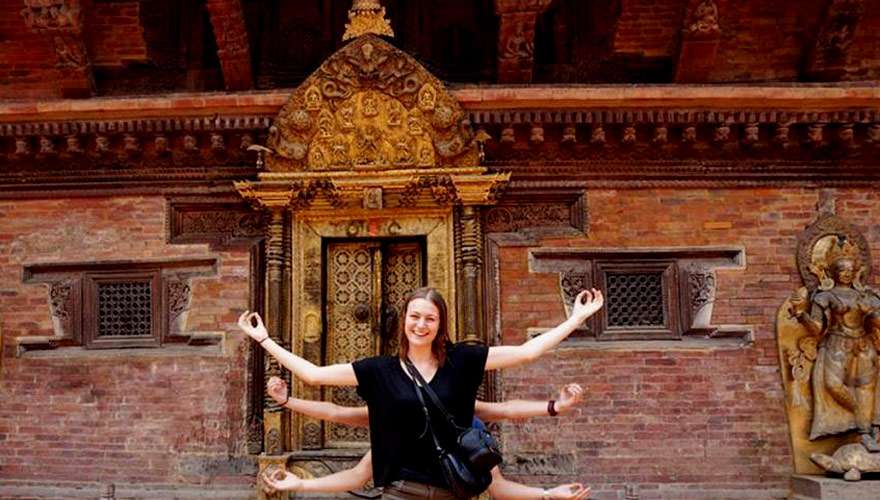 Price per personUS$39
We Offer Group Price
Customize My Trip

Kathmandu valley is known a full for temples, stupas, and monasteries, it is a rich of cultural and natural beauty city,

Kathmandu is the capital city of Nepal; Kathmandu has many exhilarating and fascinating activities that can be performed over here.

These will be memorable for our lifetime. It lies at the crossroads of ancient civilizations of Asia. Kathmandu valley preserves the old century’s monasteries and pagoda-style temples including several pilgrimage sites for Hindus and Buddhists.

There are seven UNESCO World Heritage Sites within the valley, which makes more attractions for visiting and sightseeing in Kathmandu.

Kathmandu valley sightseeing begins after a beautiful breakfast from your Hotel. Then the journey goes towards Swayambhunath stupa (monkey temple) which is situated at the top of the hill in Kathmandu.

We believed that it had emerged automatically. This Stupa is very popular for Buddhists, Buddhist devotees perform their prayers at their ceremony every morning and evening.

The historical palace Kathmandu Durbar Square is also known as the Hanuman Dhoka Durbar square. It is an open museum with various pagoda temples and Kumari Ghar (Abode of the virgin goddess). Pashupatinath temple is a golden roof pagoda dedicated to the god Lord Shiva.

This temple is located in the mid-valley of Kathmandu on the bank of the Bagmati River which is the biggest river in the Kathmandu valley. It is the place to burn the dead bodies of Hindu devotees.

Boudhanath Stupa is one of the biggest Stupa in Asia and a remarkable site for visiting.

The other numerous UNESCO world heritage sites are such as Bhaktapur Durbar Square, Patan Durbar Square, and Changu Narayan temple. It would be visited on another day if you have the extra day for touring in Nepal.

After having completed this amazing tour then we back to the hotel and end our beautiful valley sightseeing.

Based on 377+ traveler reviews 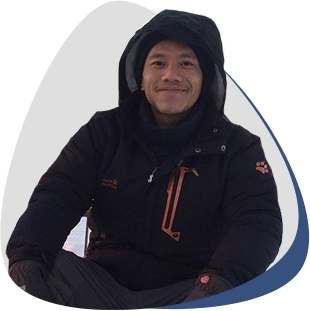 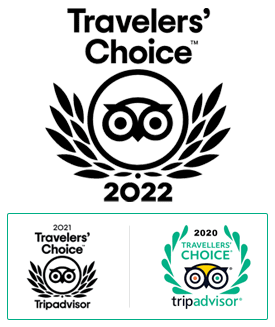